The head of the Office of Sustainable Development (SEDESU), Marco Antonio Del Prete Tercero, is on a tour of activities in New York City, where he will participate in the “New York Climate Week”, an event where the General Assembly of the Under2 Coalition will be held. 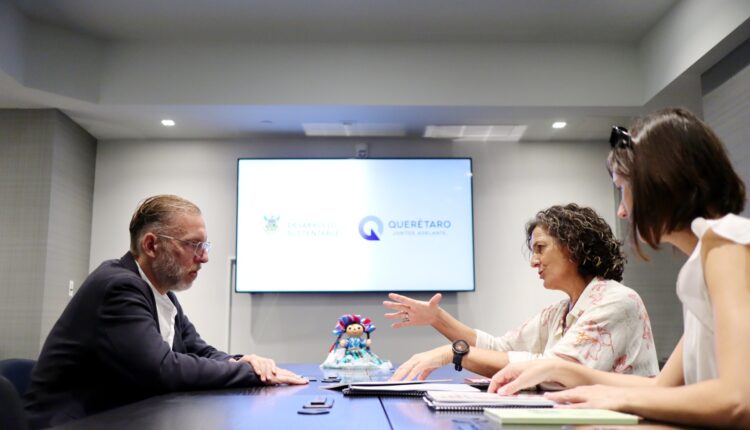 As part of the planned activity, the government office met with the advisor of the Ministry of Agriculture and Environment of the Navarra region of Spain, Itziar Gómez López, who he discussed with him on the management of waste towards the circular economy and the implementation of programs that enable urban residents. to come to projects, both public and private.

Similarly, Del Prete Tercero attended a meeting with governors, prime ministers and officials who are members of the Under 2 Coalition, which aims to establish a subnational alliance to share and accelerate the implementation of actions aimed at combating climate change, as well as to increase cooperation between participants to create competitive cooperation for all states and regions.

The Under2 collation is a group of subnational governments committed to keeping the increase in global temperature below 2 °C, making efforts to reach 1.5 °C, it is part of the Climate Group Collective, whose mission is to promote action to to achieve a world with zero carbon emissions by 2050. 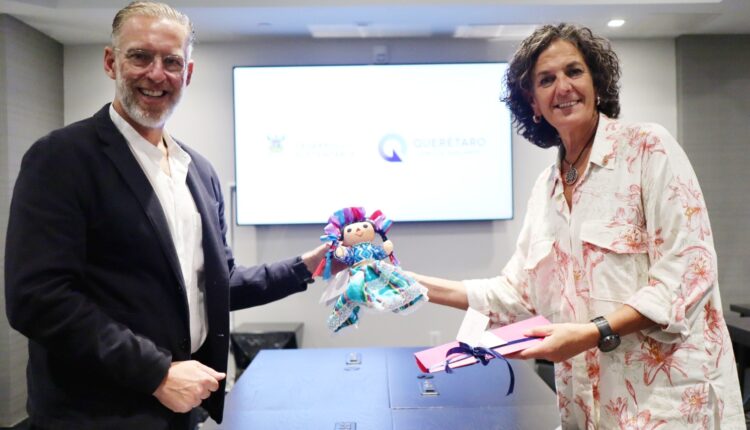 During the set agenda, the head of SEDESU and his entourage will announce the decarbonisation strategies implemented in the state, as well as the low carbon seal, which provides businesses with tools that will enable them to increase their competitiveness, thus creating strong, sustained and sustainable growth.

In addition, it will participate in the “Forest Declaration Platform” of the UN, where it will reveal the actions carried out from Querétaro to recognize the work done in terms of forest maintenance of the entity.

Accompanying the Secretary on this visit are the Deputy Minister of Environment, Ricardo Javier Torres Hernández; and the director of the National Center for Ecology and Climate Change, Jesús Miguel León Silva.